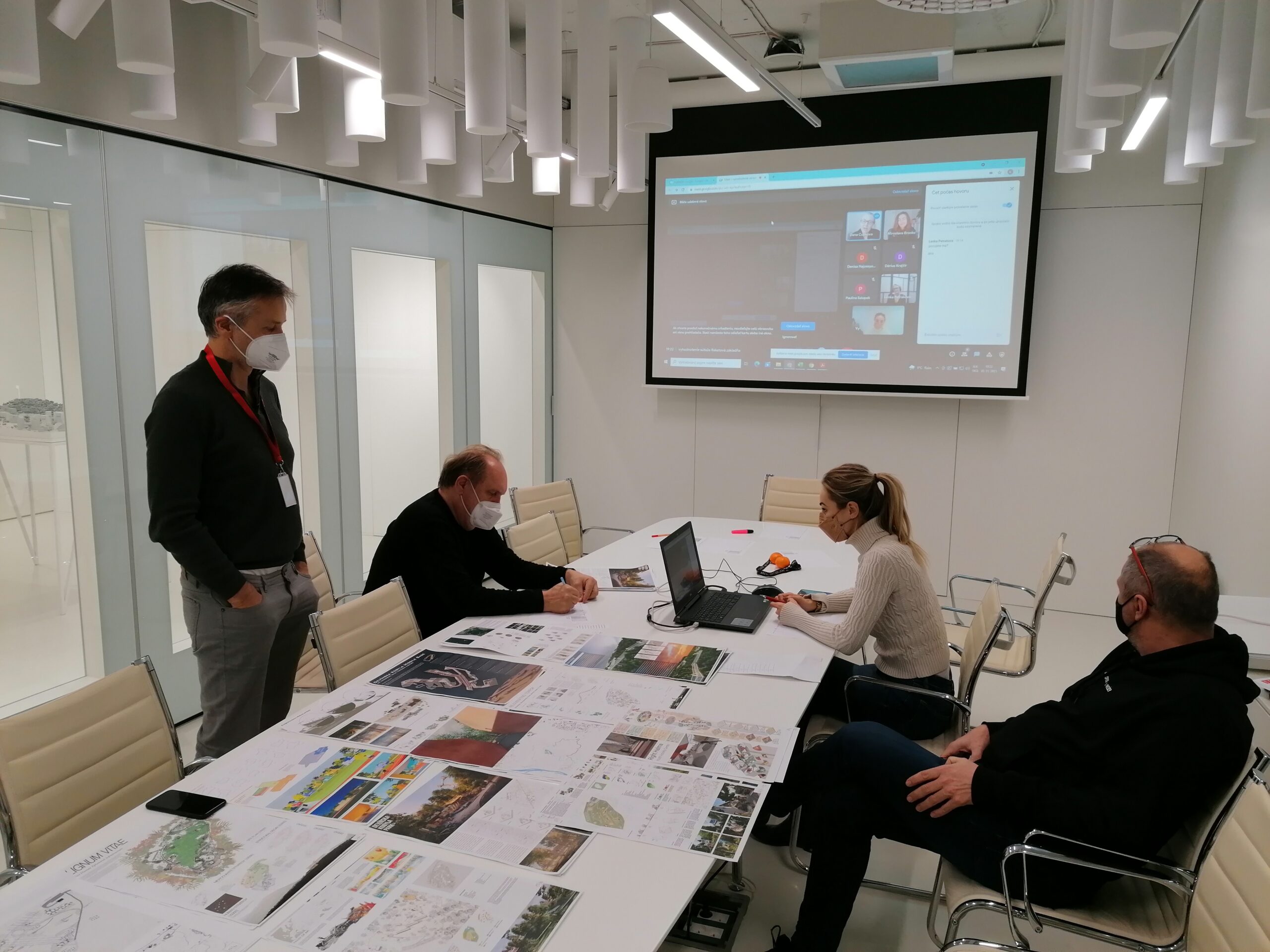 by sebolichy
Devínska Kobyla missile base

Our architectural idea competition is slowly approaching its final stage. The expert jury has already met and created a shortlist of TOP 10 design proposals from 38 entries from all over the world. Take a look at the designs that most appealed to our jury – the future winner is among them!

Experienced architects and the mayor of the Devínska Nová Ves district had not an easy task – to take into account all aspects of the competition designs, as well as their graphic design. Thus, they could follow 3 directions that the contestants decided to go – one group respected the historical dimension as well as the existing ecology and based their ideas on it, on the other side there were students who took a more radical approach to the territory. They built new buildings and looked for a completely new use for the territory and the last dimension was ecological with an effort to look for solutions for the future and apply them to the territory of Devínská Kobyla.
The evaluation and selection were done anonymously and the order of the published proposals does not reflect the final order of the jury. Which proposal would you choose?

Because we want to keep the projects anonymous, we will keep them marked with the numbers they received at the beginning of the competition. 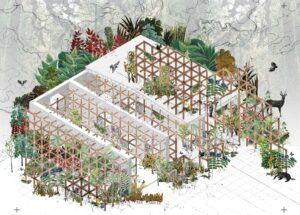 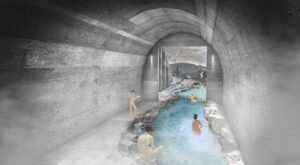 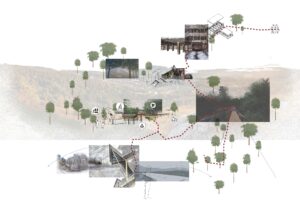 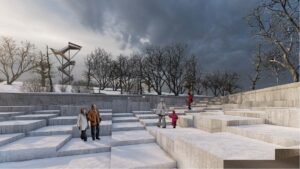 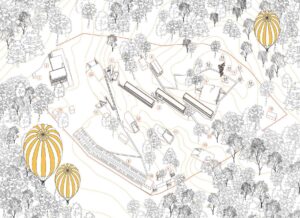 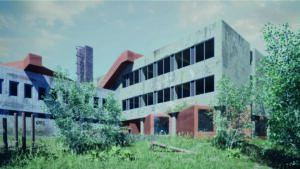 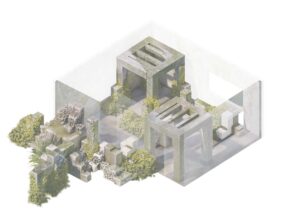 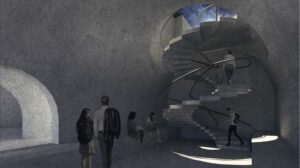 The students who place in the first 3 positions will receive a financial reward, a diploma, and T-shirts with the logo of the competition, designed by graphic designer and artist Maťátko.